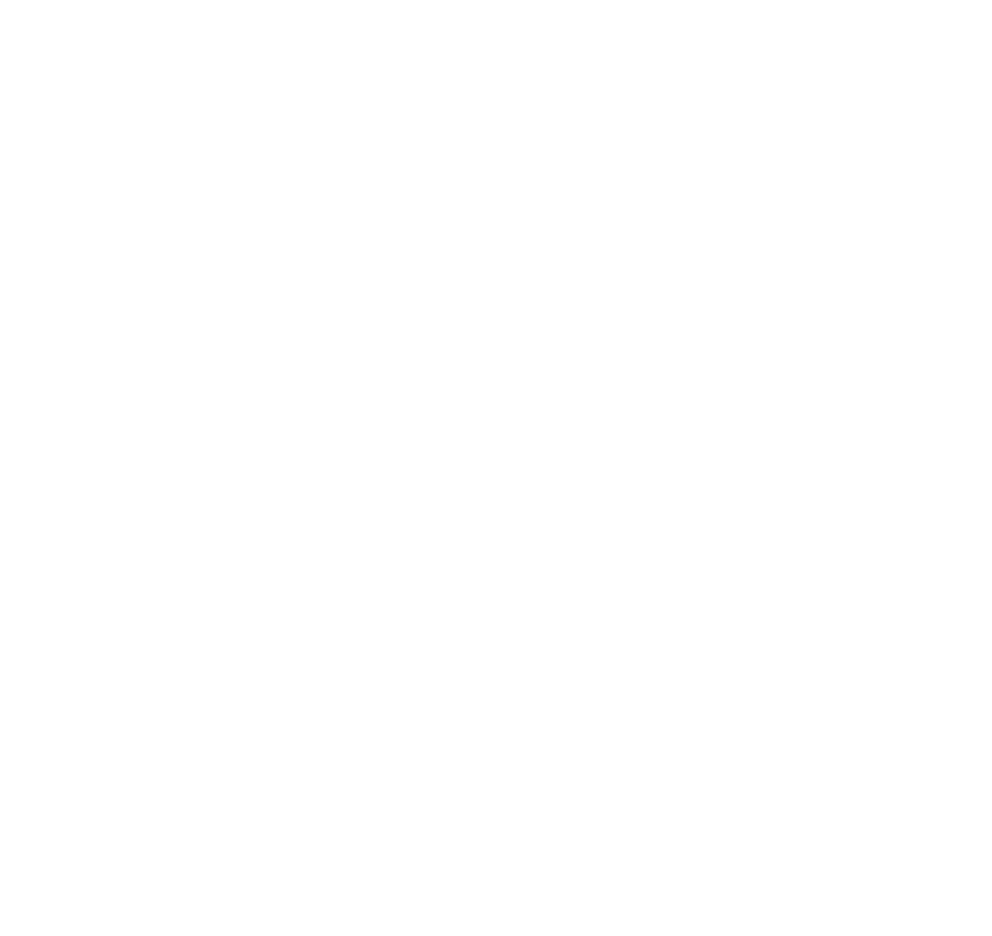 I introduced the concept of fantasy football to the UK in the early nineties and played a key role in its growth into the mainstream and its place in the fabric of football.

As well as adapting the format to TV with Skinner and Baddiel’s hit BBC show, I created the first mass-market game for The Telegraph, and over the last three decades steered a business through seismic changes in media and technology, building successful teams, products and partnerships with media owners and brands including Sky Sports, The Sun and Barclays.

From this immensely rewarding and challenging journey, I learnt as much about myself as about running a business. Most of all I learnt importance of remaining connected to what matters and what is uniquely yours - not just for the business, but also for me.

I have now stepped back from the day-to-day running of Fantasy League to move to the next phase of my career, sharing what I’ve learnt from my journey to inspire others to live and work in a more fulfilling and aligned way.

As a qualified coach from the Academy of Executive Coaches, I’m bringing the wealth of my experience to clients who want to channel the best of themselves to their careers, businesses and lives as a whole.

​I’m also developing a concept called “Campfire” that is about bringing people together for conversations that get to what’s important in life and work.

How I created a game-changing company…

I fell in love with football aged 12, watching the 1978 World Cup Finals in Argentina; mesmerised by the spectacle of speed, colour and tickertape. When I wasn’t obsessively playing Subbuteo I was obsessively following Arsenal, from the four semis against Liverpool in 1980 all the way through to Mickey Thomas’s winner at Anfield in 1989.

Meanwhile I’d graduated from LSE with a BSc in Computing in 1986, leading onto a solid grad path working as a computer programmer at Arthur Andersen (Accenture) and UBS. By 1990 I’d realised this wasn’t for me. I took a travel break around the US and returned with a vision of creating something that I could feel passionate about; work that didn’t feel like work.

The answer was under my nose. US fantasy sports were just getting going and I was uniquely placed to create the world’s first fantasy football game.

My vision became a mission. By the start of the 1991-92 season, I’d created the game, built a computer system and launched Fantasy League. The original post-and-phone-based game allowed people to set up leagues with friends, meeting up for player auctions to build their squads.

Within a year the Premier League launched and by early 1994 I’d worked with Skinner & Baddiel on their fantasy football TV show and created the first mass-market game for The Telegraph. With over 350,000 entrants it became the most successful newspaper promotion of all time, setting the template for fantasy football games played by over 7 million people today.

In 1996 our growing team had started building games on the web, an early digital business with all sorts of opportunities ahead of us. By the early 2000’s we were running the UK’s largest online game for BBC Sport and Schools Fantasy League was being played by over 100,000 pupils in schools across the UK. As the noughties rolled by, we built successful games for scores of clients including Sky Sports, The Sun, Cricinfo, William Hill and Barclays.

Since 2010, the business started losing its way; failing to keep pace with the increasing demands of technology, energy and innovation flagging after a decade focused on winning contracts. By 2018 the business had come full circle, solely focused on the original auction-based game created in 1991.

How the company changed me…

Over three decades of immense highs and lows I’ve learnt what it takes make a business flourish, and in turn what it takes to make me flourish.

Reflecting on when Fantasy League gave me most joy, it was without doubt our first decade. Everything came from a desire to create something that hadn’t been done before, where we put our heart and soul into everything we did.

For all the success in the 2000’s, we were innovating ways to generate revenue rather than creating anything with lasting value The decade ended with The Sun’s Dream Team game; the first time we’d simply fulfilled an existing game rather than created a new one. We were no longer game developers, we were technology providers.

My initial vision had been to create something I could feel passionate about. It had been some time since I could proudly claim that; instead I was staying with Fantasy League out of fear. I turned down attractive offers to sell the business, telling myself I was enjoying my work-life balance and that the company had more potential to grow in value. In hindsight I can see that I had less potential for growth with Fantasy League, and less of value to offer it.

It has taken a challenging period to see this clearly. Over time, I learnt to see myself as separate from Fantasy League, understanding that our fates do not have to remain intertwined.

Slowly, I’ve rediscovered where my talents and passions lie, recognising that by integrating these once again I can be inspired by my work.

How we can create change together...…

I have now released myself from day-to-day involvement in Fantasy League, and am energetically focused on two new ventures: executive coaching and “Campfire”.

As an AoEC qualified executive coach I'm working with clients who want to deepen their understanding of themselves to fully appreciate what is uniquely theirs so that they can bring it alive in everything they do. With this expanded awareness you’re able to gain the energy to make transformative changes in every aspect of your work, from small daily tweaks to building new projects, businesses or careers. From this, profound changes can arise in how you show up in rest the rest of your life. In short, what you do fully resonates with who you are.

I've also come to value the power of close-knit groups, reflected in the longevity and strong bonds of leagues within Fantasy League and continuing as a thread in the warmth of Campfire conversations.

We're running Campfire Circles, groups that bring people together to bounce ideas and support one another in developing their work and building slower, warming Campfire Conversations for businesses and communities.

​If you'd like to find out more about coaching email me via andrew@campfire.cc.
We start with an informal chat to explore your aims and check our fit for working together.

I work with clients via Zoom and face-to-face.

enquire
Join us around the Campfire…

Become a member and start exploring.